Berlingske is the oldest still existing newspaper in Denmark. It is published nationally and has a circulation of around 100.000 copies.

Berlingske used to have a  weekly travel section Rejseliv (Travel Life) but recently the travel pages have become part of the section named FRI and which is published with the newspaper on Saturdays.

I have been delivering a stream of articles to Berlingske since 2012.

September 19, 2020: A three-page cover story about dogsledding in Switzerland 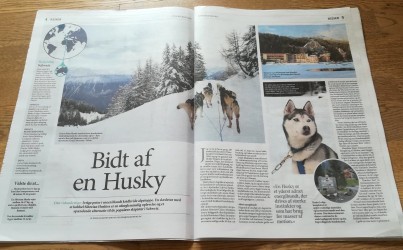 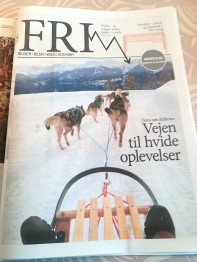 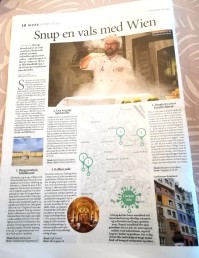 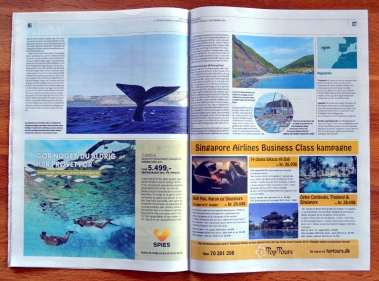 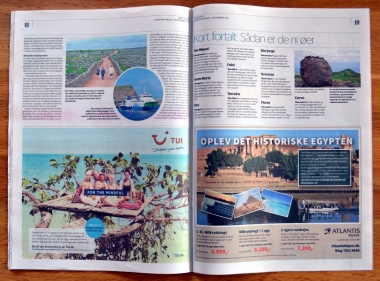 December 16, 2017: A feature about ice skating in Interlaken, Switzerland (link) 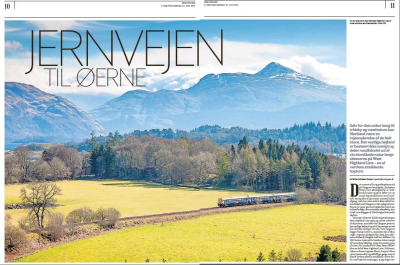 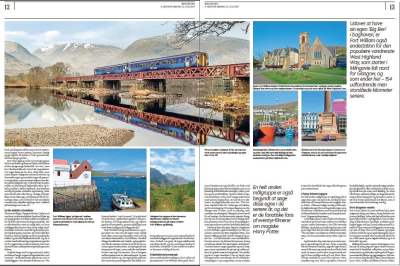 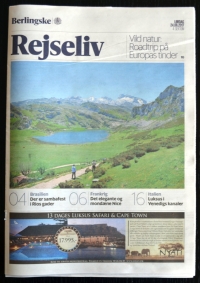 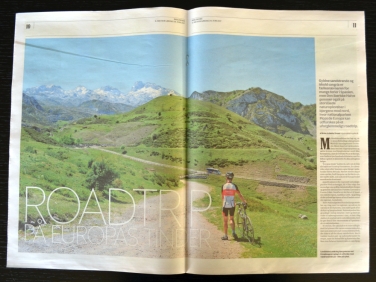 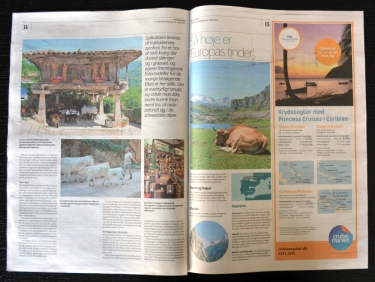 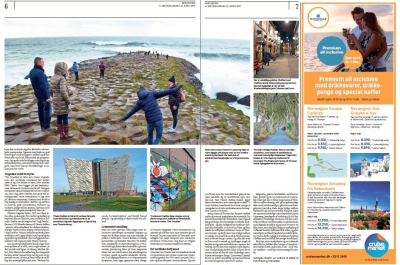 April 15, 2017: A feature about the Malasaña neighbourhood in Madrid (link)

April 2, 2017: A three-page feature about the Black Country Living Museum near Birmingham (link)